Naam Shabana is an upcoming 2017 Indian action spy thriller film directed by Shivam Nair and produced by Neeraj Pandey and Shital Bhatia under the Friday Filmworks banner. The film is a spin-off to Taapsee’s character from the 2015 film Baby. 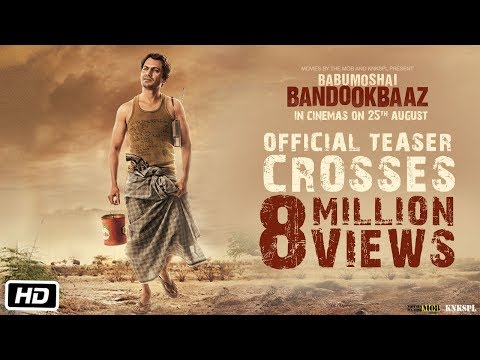 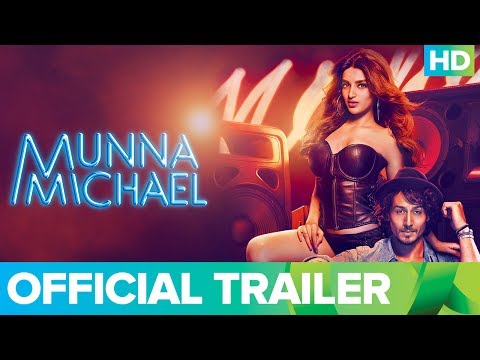 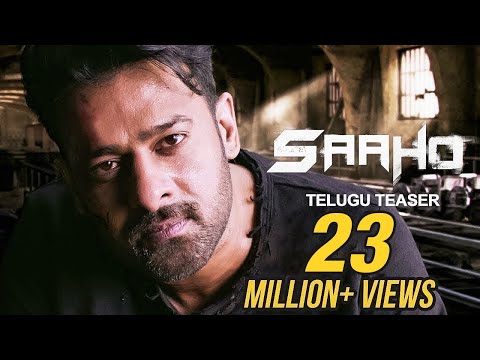 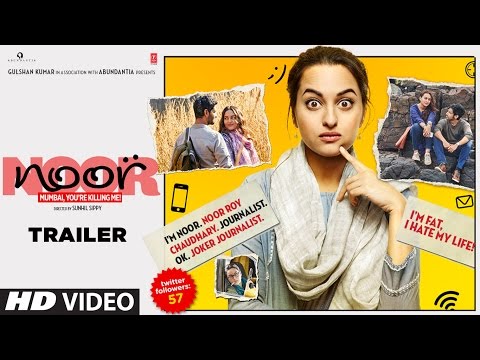 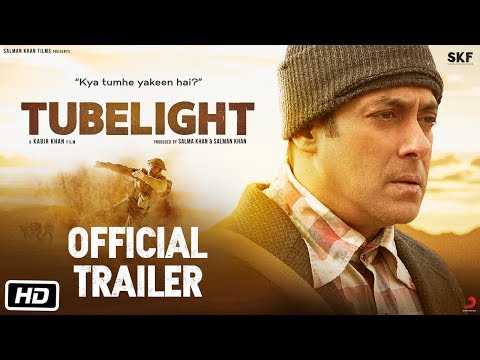 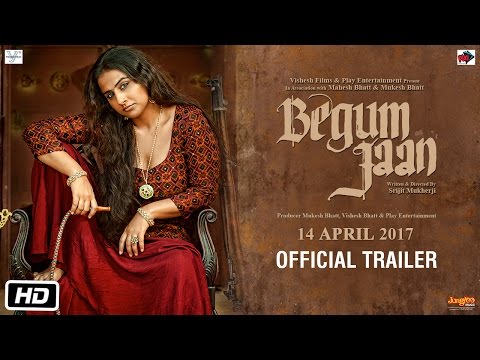 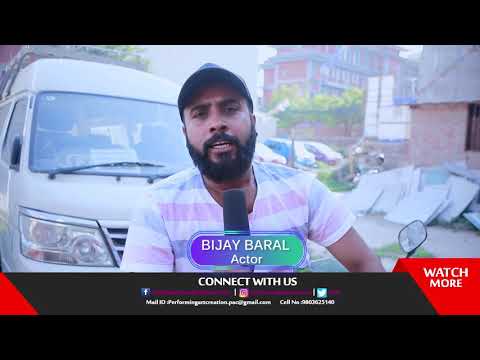 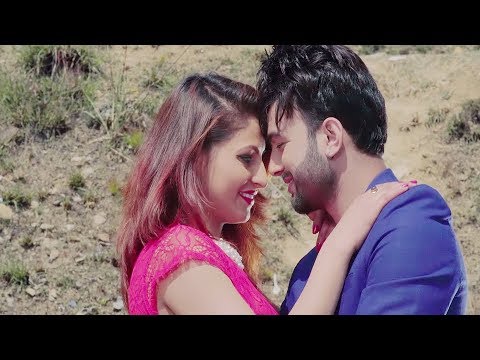 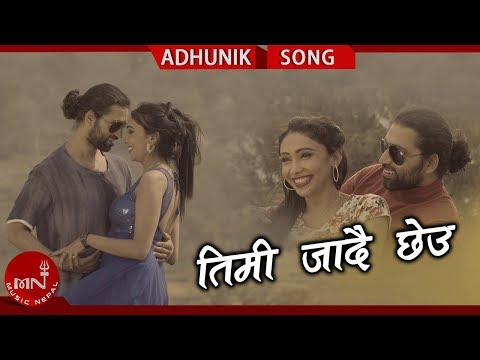 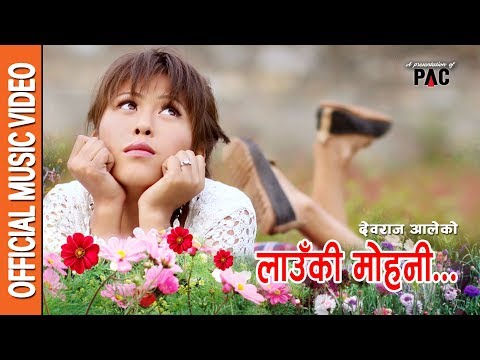